Sri Lanka is famous today as a beautiful touristic island nonetheless cherishes a history that runs up to thousands of years.

Silk Route is one prominent evidence that Sri Lanka had been a commercially and ethnically active nation in the world affairs. Silk route was a trade link between the East Asia and the Western world, and Sri Lanka, then Ceylon, has been an important focal point due to its centralized location in the bay of Bengal.

Having two natural harbours; Trincomalee and Godawaya,   and valuable exports such as gems, pearls, ivory and spices, acquainted the way for Sri Lanka to be a major hub in the Silk Route. Being a prominent feature in international trade in the past, the Silk Route today, contributes to have grown in to the interests of world tourism. Not only can the visitors explore the historical pieces linked to Sri Lanka while on their visit, but also the evidence from being an active participant in the ancient trade world  by ancient coins from Rome, Greece, China, India, Persia. And wise versa, the explorers of the history of the countries linked to the silk route may find pieces that convey the trade links such as exported cotton to from Sri Lanka, pottery from North India, ceramic from China or carnelian beads from Deccan. This very fact has nourished an iconic specification to each country, in elaboration a today’s traveler would be in search of “Sri Lankan Handloom or Gems” or “Chinese Ceramic”.  It is astonishing to have traces back to thousands of years, friendly trade and diplomatic ties between nations, all linked through one line that is fallen adjacent to a set of countries spread over more than a half of the globe. 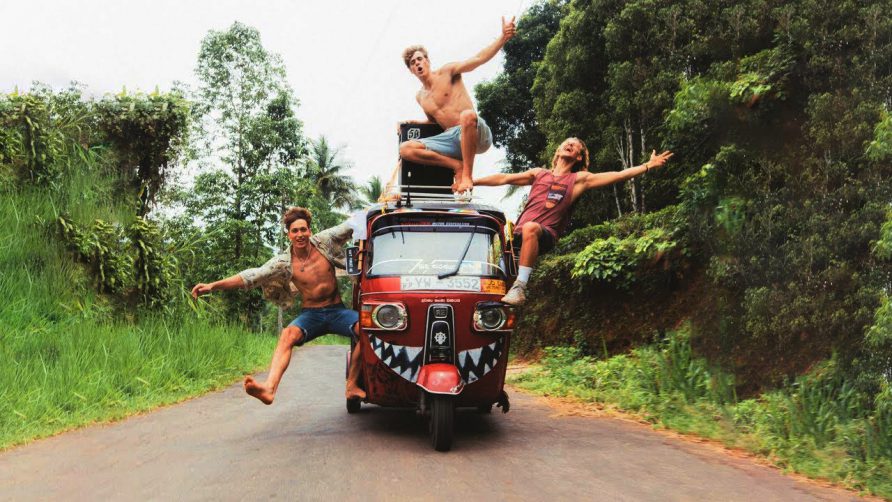 Who is ready to have fun in a Tuk Tuk? Well, if you are interested for a bit of a thrill, we would be happy to offer you an unforgettable Tuk Tuk Adventures experience.

END_OF_DOCUMENT_TOKEN_TO_BE_REPLACED 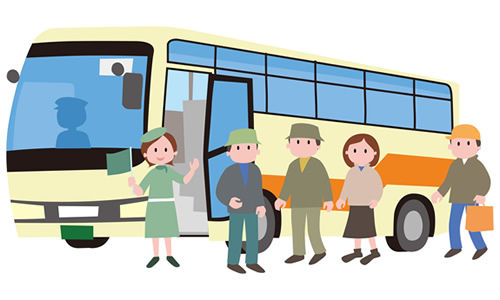 We are very excited and anxious to serve Sri Lanka bound independent travelers who are heading to various destinations especially to the North through Sigiriya, Trincomalee, and Passikudah or even to Kandy, Mirissa, and Ella.